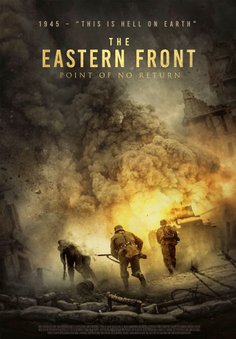 Wartime Productions have been once again working alongside  Fire in the Hole Productions on the exciting new WW2 film, The Point of No Return.

A tale based on the Eastern front during the later stages of WW2.

Russian prisoners are being escorted to a Stalag prison camp, by a group of German soldiers. Their life stories unfold and when the Russians escape and are fighting for their lives behind enemy lines, some of their captors start to question if they're on the right side. 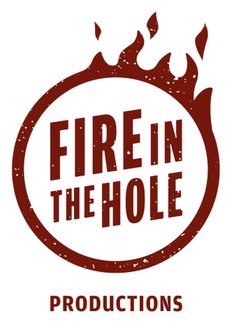