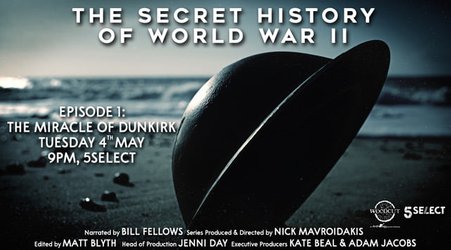 Secrets behind the evacuation of Dunkirk, including the story of the 38,000 men who were left behind, and how Hitler ordered the Nazi tanks to cease their advance on the Allies. 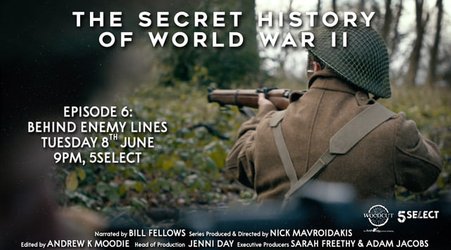 Exploring the many battles fought out on the banks of the Rhine in 1944 and the secrets behind the lines of the battleground.

Wartime Productions have been once again working alongside Woodcut Media on 'The Secret History of World War II'. This 8-part series employs insightful and poignant first-hand accounts, recreations, and expert interviews to unveil moving stories that were buried by the victors or lost in the fog of war.

Russian prisoners are being escorted to a Stalag prison camp, by a group of German soldiers. Their life stories unfold and when the Russians escape and are fighting for their lives behind enemy lines, some of their captors start to question if they're on the right side.